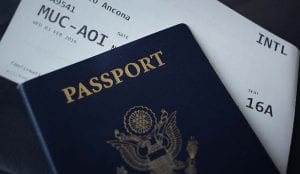 If you’re contemplating international travel, it’s critical to separate passport myths from passport reality. Not understanding passport rules and regulations can cause passport applicants to not get their passports on time to travel, strand cruise passengers in case of an emergency or end a trip before it starts.

Below, I’ll discuss the five passport myths I’m asked about most often to help you find their reality.

Myth 2 – An unexpired passport is good for international travel everywhere:
This isn’t true. For example, most Schengen area countries require passports to be valid for at least three months beyond one’s date of departure. More than 50 countries, including Venezuela, Ecuador, China and France require passports be valid for at least six months after one’s arrival. Thinking about visiting Istanbul? In Turkey, passports must be valid for at least 60 days after visitors’ six- month visas expire. That’s eight months after visitors enter Turkey. I renew my passport about a year before it’s due to expire to ensure I can use it anywhere.

Myth 1 – U.S. citizens don’t need a passport on some cruises:
This is true, but the realities of international travel make it moot.

U.S. travelers can take a “closed loop cruise” as defined by U.S. Customs and Border Protection. It’s a cruise that goes to at least one foreign port that begins and ends in the same U.S. port. Many cruises to the Bahamas, Bermuda and the Caribbean are “closed loop.” U.S. citizens need only a birth certificate and a government issued photo ID to leave and reenter the U.S. on these cruises.

I think if we asked Michelle Manuel and Rose Johnson today, they’d tell you to always bring a passport on any cruise. Last month, the duo were on a “closed loop cruise” to the Bahamas. Ms. Johnson became extremely ill on the ship and was taken to a hospital in Nassau. She had a serious condition. She needed to fly home for surgery. Neither Ms. Manuel or Ms. Johnson had a passport.

You can’t fly on an international flight without a valid passport.

Travelers can get a new or replacement passport, while in a foreign nation, at a U.S. embassy or consulate that has passport services. Fortunately for the pair, there is a U.S. Embassy in Nassau. It took some time, but they were able to obtain U.S. passports and eventually fly home to Kentucky.

The costs to obtain a passport in a foreign country can be substantial and you won’t necessarily get it overnight. It may be a trek to get to the embassy. You’ll have transportation, meal and lodging costs along with the cost of the passport itself.

Medical emergencies on trips which require a return home are documented regularly. Family and business emergencies occur requiring travelers to quickly return home. If you have an emergency while in a foreign country, you need a passport to fly home.

Sometimes, cruisers are late on the day of their embarkation and have to fly to the first port of call to catch up to their ship. If it’s an international port, they need a passport to fly there. Sometimes, cruisers don’t get back to the pier on time and find their ship has sailed. If the port is in a foreign country they’ll need a passport to fly to the next port or home. Without a passport, they’ll be denied boarding.

So, while travelers might not legally need a passport on some cruises, commonsense screams that cruisers should always have their passport on any international cruise, even “closed loop cruises.”

Misinformation and misunderstandings about passport rules and regulations have too often fouled up too many travelers’ international trips before they’ve started or ruined their international journeys long before they were set to end. Don’t let that be you. 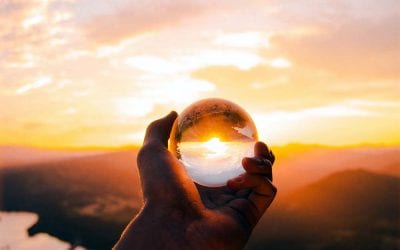 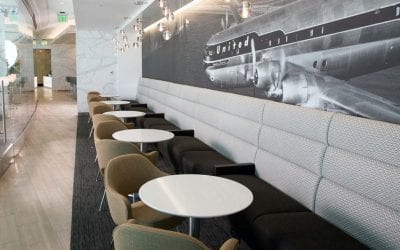