Why Marriott must include “Resort Fees” in advertised room rates 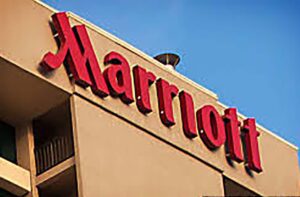 Customers often don’t learn the total price of their booking, room rate plus resort fee, until the last page in the online booking process, or until they check-in at the hotel. Pennsylvania Attorney General Josh Shapiro argues that such a pricing model is deceptive and a violation of Pennsylvania’s Consumer Protection Law.

After more than a decade-long battle, this is the first real win in consumer attempts to get hotels to include these resort fees, destination fees, and other mandatory fees in the room rates. Consumers will finally have room rates that are honest. Today, when travelers look at the Marriott International, Inc, (Marriott) website, they can find room rates that include all mandatory fees. Marriott is stopping their false advertising and mandatory hotel fees will be included in the advertised price. Now, the Travelers United General Counsel, Lauren Wolfe, and the Travelers United President, Charles Leocha, can announce an initial victory in this ongoing effort.

Attorney General Josh Shapiro announced that his office has reached a settlement with Marriott regarding the disclosure of “resort fees.”

Over the years, travelers have been reportedly misled by the published rates offered by hotels for a night’s stay, only later to be hit with “resort fees…” The rate advertised does not include additional mandatory fees. According to the Pennsylvania AG, “With this settlement, Marriott has committed to putting a policy in place to be upfront and transparent in the disclosure of mandatory fees, including resort fees, as part of the total price of a hotel stay – allowing consumers to be able to compare total price costs for hotels and find the one that is the best fit for them.” The agreement was announced on November 18th by the Pennsylvania Attorney General.

“Hotels shouldn’t be able to slap hidden fees on top of your bill at the last minute, and thanks to this settlement we’re putting the hotel industry on notice to put an end to this deceptive practice,” said AG Josh Shapiro. “With costs going up and more seniors and families traveling for the holidays, consumers should beware of these surprise fees when booking. Marriott has stepped up to commit itself to fix this practice and we expect more hotel chains to follow suit.”

The FTC dabbled in declaring a state of hotel deceptive and misleading advertising, but never pulled the trigger a decade ago.

The Federal Trade Commission (FTC) offered guidance to the hotel industry back in 2012 and 2013 that motivated them to be more upfront about the fees they charge. Unfortunately, the FTC allowed hotels to continue their deception by only requiring disclosure prior to purchase, not in the advertised room rates. Hence, the FTC allowed the continuation of false advertising. The FTC  Bureau of Economics in 2017 released its Economic Analysis of Hotel Resort Fees. It concluded that consumers were harmed by the practice of not including mandatory fees in advertised room rates. However, during the Trump Administration, no actions were taken by the FTC to codify these findings.

This battle has been joined over the years by many different consumer groups. The National Consumers League worked together with Travelers United to create a 2014 webinar which was presented to the National Association of Attorney Generals (NAAG). Consumer Reports came into the efforts with a national survey that showed the consumer displeasure with the false advertising.

Attorneys Generals have lawsuits against Hilton by the Nebraska Attorney General and with Marriott by the District of Columbia Attorney General. Travelers United has filed suit against MGM Resorts. The settlement filed by the Pennsylvania AG was the first announced. Now, other hotel corporations and online travel agencies will follow with actions that match this settlement.

The Pennsylvania AG stood up for consumers.

Through this settlement, Marriott has committed to prominently disclose the total price of a hotel stay, including room rate and all other mandatory fees, on the first page of its booking website as part of the total room rate. Marriott has committed to implementing these changes within the next nine months. This will benefit not just Pennsylvanians, but consumers nationwide. Marriott is one of the largest hotel companies in the United States, and Attorney General Shapiro expects other hotel chains and third-party vendors will take notice and follow suit.

AG Shapiro commends Marriott for being the first hotel to formally commit to the upfront disclosure of resort fees as part of the initial advertised price, a practice that should be considered the industry standard going forward.

The settlement was filed on November 16, 2021, in the Allegheny County Court of Common Pleas. Travelers United commends Attorney Jill Ambrose and everyone in the Pennsylvania Attorney General’s office for this impressive work fighting for American consumers.

The Marriott reservation website has already been changed. Now, what will other chains do? 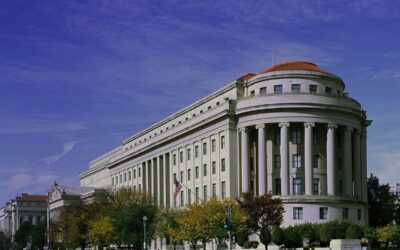 How the FTC can stop drip pricing — hotel, theater, concert, and other hidden fees 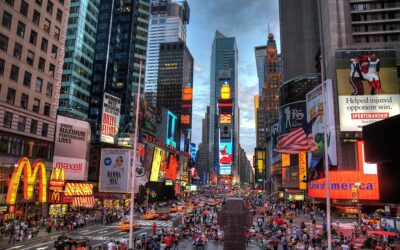 Kudos to the W Times Square for charging no resort fees