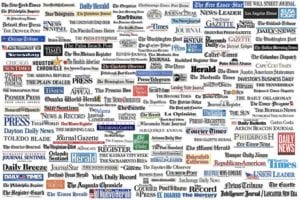 Air Talk with Larry Mantle
The Effects of Coronavirus on travel and meetings across America
Charlie Leocha, president and co-founder of the consumer travel group Travelers United
Dave Brooks, senior director of touring and live music at Billboard; he’s the founder of Amplify Media, which covered the music and live entertainment industry; he tweets @RealDaveBrooks
CLICK HERE for the entire program. Charlie Leocha starts speaking at 17:45 of the program podcast.
https://resound-media.scpr.org/9759_Coronavirus%20Check%20In%20With%20LA%20County%20Department%20Of%20Public%20Health%20Director%20Barbara%20Ferrer.mp3?context=airtalk&via=website