Here is a collection of articles, infographics, radio, and TV programs where Travelers United has been featured.

What to Do if Your Airline Ticket Voucher Is Expiring, NBC 10 Philadelphia, PA July 19, 2021

Grounded: Some cities lost more than half their flights amid COVID-19 Investigate TV, Channel 7, March 29, 2021

How to Protect Your Investment while planning a trip during the pandemic NBC10 Philadepia February 22, 2021

Leocha, who works for a travel advocacy group that lobbies in Washington, has seen a spike in cases of families getting kicked off of flights.

What You Should Know About Travel Refunds Amid Coronavirus Outbreak NBC 10 Philadelphia, February 27, 2020

What to know about hidden ‘resort fees’ before booking your next vacation, NBC Nightly News,  February 8, 2020.
Lauren Wolfe is the Travelers United Counsel. She is featured in this video. 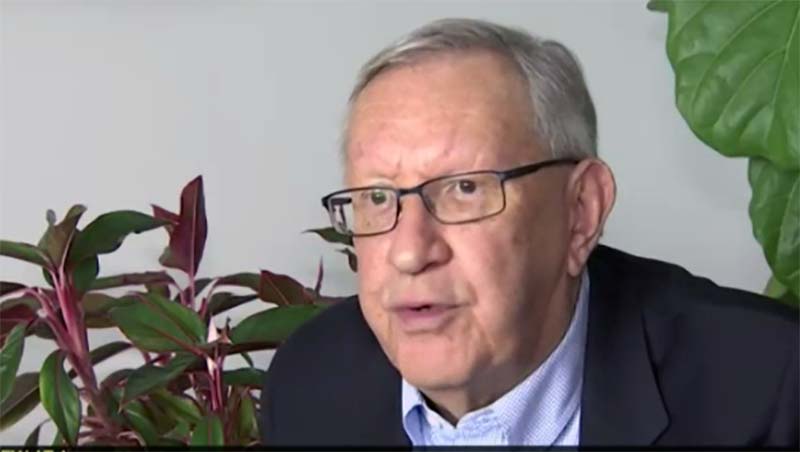 “Delays and cancellations vary year over year and are primarily caused by weather conditions and airline equipment issues. Very rarely are delays and cancellations generated by the airport itself. The vast majority of the airports in the top 20 ranking of this list are located in the northern part of the country, which is prone to inclement weather conditions and as such related flight disruptions. When compared to all the other major airports in the region (i.e. LGA, JFK, BOS, EWR and PVD), Bradley International Airport, which had a 2018 cancellation rate of 2.30 %, ranks the best on this list, with fewer cancellations than any of these airports.”

“It’s hard for an airline which is based predominantly or has a lot of flights in New England during the winter to have the same on time arrivals,” said Charlie Leocha, president and co-founder of Travelers’ United.

Dog dies after passenger forced to put dog in overhead bin NBC Nightly News March 14, 2018
A family paid for their puppy to fly in a carrier underneath the seat, but a United flight attendant said the bag blocked the aisle and insisted the dog go in the overhead bin, even though the mother said she explained the dog was inside.

NBC News
Do you know your rights on flight delays and cancellations?

Are You On Board With Cellphones On Airplanes? WBUR Public Radio “On Point” — December 14, 2016