When faced with an uncooperative airline agent, call the airline again. 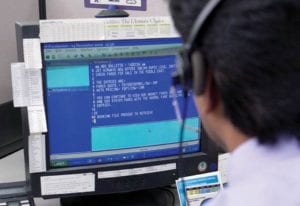 When there are problems with airline tickets, humans are often the best solution. As much as carriers tout their automatic rebooking programs, those programs are limited and not very creative. Call the airline again.

On the other hand, some airline reservationists are either equally uncreative or, for whatever reason, unwilling to be helpful. And when dealing with an intractable agent, it’s easy to get frustrated and spend a great deal of time and energy trying to convince them.

Call an airline ticket agent again. A different one may help.

In my experience, however, this rarely if ever works. Not that I always remember to follow my own advice, but in such situations, the best solution is to — politely — say some variation of, “Thank you for trying,” hang up the phone, and call the airline again.

The “politely” is important. If you vent and call the person on the other end of the phone every name in the book, or just a few choice names, they can and will document your record so that anyone else looking at it will see the comments. After that, you’re not likely to get help on that record, ever. (I made this mistake, once, when I thought I had put a United agent on hold to tell a co-worker just how clueless I thought the agent was.)

ALSO ON TRAVELERS UNITED: Learn about the importance of secure WiFi via a VPN

Never be a jerk on the phone. Agents can annotate records and you’ll won’t get what you want.

This week I had a client stuck at an airport with a canceled United flight. I wanted him booked on American, which was a little less expensive. The United Airlines reservation agent insisted that they could re-accommodate him the next morning, but my client wanted to go home. In this case, time was so short that I simply booked the American flight, ticketed it, and sent him to the counter, where he checked in and boarded.

Then I simply called the airline again later. I told the United agent I had had to put him on another airline and asked for a refund. This agent agreed but asked, “Why didn’t you just ask us to rebook him on American?” For the sake of simplicity, I just answered that there wasn’t time. Had I had more time, I would have called back again. I would have asked again for United to change him to American, and odds were they would have done it.

This different-agent-different-outcome result happens regularly, especially during the pandemic. It’s not that most airline reservation agents want to be unhelpful, but sometimes they don’t know the rules. Maybe they’re having a bad day. Or, who knows? In some cases — again, politely — asking for a supervisor can also solve the problem. But that can take some serious time on hold.

READ ALSO: Will flight shaming come to the USA? Why it shouldn’t

Now, hanging up and calling the airline again only works when a request is reasonable. A dozen calls won’t help when trying to get on a completely sold-out flight or getting an advertised fare from last week or last month. However, there are plenty of times when the right human can make a difference.

What number you call can also matter.

If you have status with an airline, call the preferred number. It’s generally staffed with more experienced reservation agents who have more power. If you have a travel agent, it might be worth having them make the second call. And if you’re a travel agent, this same call-back strategy applies.

All airline agents are not equal. Call. Then, call again. At the very least, you know you’ve tried and you can stop beating your head against the same wall.

READ ALSO:
Have air travelers turned into a bunch of crybabies?
Why the “Don’t ASSUME” rule will be important now for travelers. 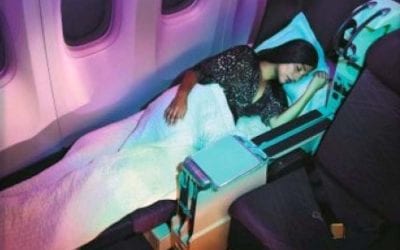 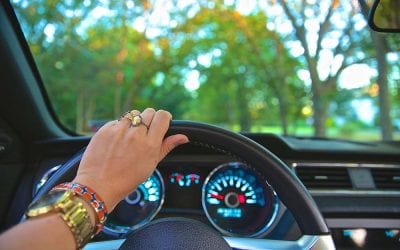