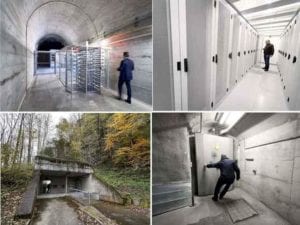 Membership in Travelers United now includes one of the country’s best cybersecurity packages. For $49 a year Travelers United members receive a  Virtual Private Network (VPN) that provides WiFi security across the globe when traveling as well as in your neighborhood when working at home or shopping. Members also can use one of America’s top password manager programs that allows you to access different passwords through a common interface. And, membership includes a Swiss global data vault that provides top security for any personal documents such as passports, credit cards, medical records, travel insurance, and more.

Membership allows you to support our travel advocacy in Washington, DC. And, you receive the weekly newsletter that enlists members to register their thoughts on travel issues facing Congress, DOT, airlines, and other travel stakeholders.

Today, Switzerland faces an erosion of the banking secrecy laws that helped make it the world’s banker. Switzerland also touts its reputation as a safe and stable haven to become a global data vault country.

More and more companies flock to the wealthy Alpine country to stock data in an era of increasing espionage and hacking. The Swiss are reaping the benefits of the paranoia.

Thanks to Switzerland’s long-held banking secrecy tradition, the country enjoys a global reputation for security and privacy.

But amid international pressure, the country is being forced to shed the protective shield that made its banks so attractive. The Swiss government agreed to automatically exchange some account details with other countries. 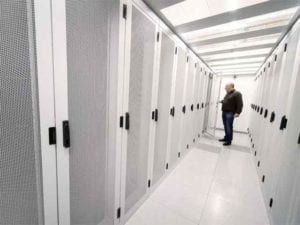 In the wake of revelations from former US intelligence contractor Edward Snowden of widespread snooping by the National Security Agency, they are touting Switzerland’s cherished reputation to draw clients from around the globe.

“Clients need confidence, discretion, reliability, and stability. These have been the country’s hallmarks forever,” said Grueter, who says more than one billion francs (one billion euros, $1.1 billion) invested in data centers in the country over the past five years changes the equation.

Jean-Philippe Walter, a federal official in charge of data protection and transparency, noted Switzerland’s interest in offering clients a higher degree of protection than in other European countries.

Join Us Now — Membership is tax-deductible

Swiss laws on the issue are one of the most restrictive in the world. With personal data defined as a “precious good,” it can under no circumstances be handed over to governments or authorities without authorization from a judge.

This provides a magnet for companies such as Multiven, an IT services firm created a global data vault.

This will transform Switzerland from a haven for storing physical assets such as works of art, gold, and liquid cash, to a hub of a global data vault.

“Within the next 25 years, a majority of the assets that will be saved in Switzerland will be digital rather than physical.”

The culture of respecting privacy is very important. Recent proposals from Washington and London banning encryption would be unthinkable in Switzerland.

Join Us Now — Membership is tax-deductible

Some Swiss data vaults in exotic locales exist like massive high-tech underground bunkers. Housed in one of the country’s numerous Cold War-era army barracks and tucked away from view they provide total security. Four-ton steel doors built to withstand a nuclear attack protect your data. The tight security includes biometric scanners and an armed guard while its exact GPS location remains a jealously guarded secret.

Republished with editorial changes from: https://phys.org/news/2015-01-swiss-bank-safe-haven-world.html#jCp 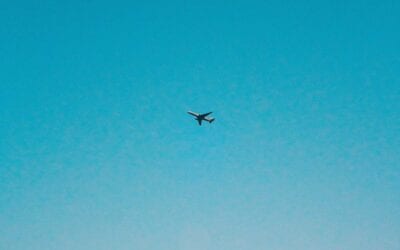