Amtrak service is becoming more airline-like with a former airline executive in charge, 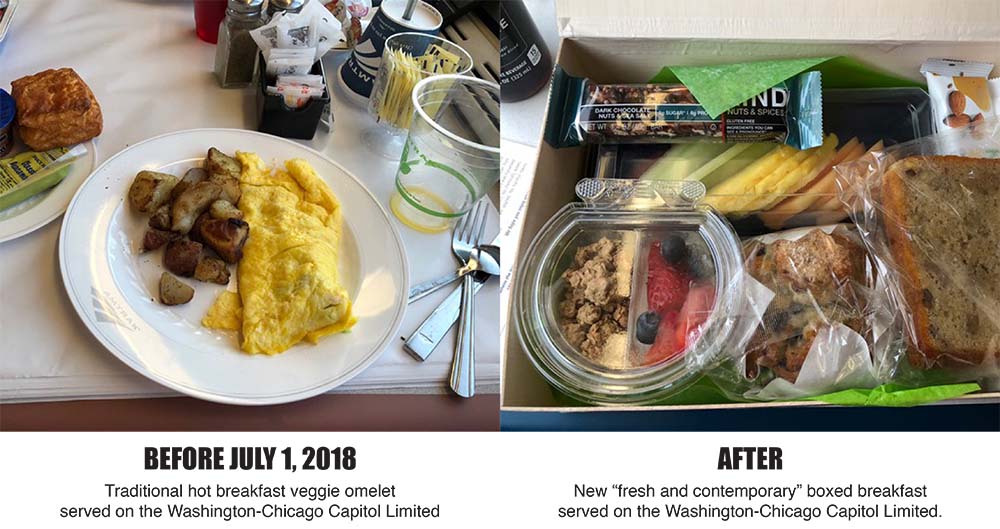 For six months, Amtrak — the nation’s quasi-governmental de-facto monopoly rail passenger carrier — has been led by former Delta Air Lines CEO Richard Anderson. Perhaps not surprisingly, Amtrak service has had a number of policy changes, some minor and others more significant, during Anderson’s tenure. His Amtrak service changes bring the railroad closer to service practices in the airline industry. 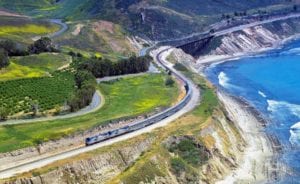 But even more ominous than this are reports Rail Passengers has heard that the company is looking into reducing service levels to less than daily on some National Network routes.Two routes currently operate only three days a week and they are the two worst-performing routes in the system in terms of ridership and revenue. Less-than-daily service turns away potential passengers by making them match their travel plans to the days the train runs.

It’s unclear whether Anderson is shaking things up unilaterally or if the changes are being pushed by members of the company’s Republican-controlled Board of Directors, who are appointed by the President with Senate confirmation. (Currently, 6 of the 9 Board members are Obama appointees, with the other three being Trump appointees, but the majority are required to be of the president’s party and two of Obama’s appointees are Republicans.) We, our partners at the Rail Passengers Association, and most regular rail travelers, are not pleased with these changes. But luckily for the train-riding public, because Amtrak serves a public mission and is subject to Congressional oversight, Anderson doesn’t have the final say in these matters — Congress and the Board do, and both bodies are ultimately accountable to the voters.

If you care about the future of customer-friendly passenger train service in America and want Americans to have the diversity of viable travel choices that people in most other developed countries enjoy, join Rail Passengers in making your desires known to your representatives in Congress and to your local mayor and other city and county elected officials, who can help remind members of Congress of the value of train service to your community.

18 tips to help with photographing fireworks on July 4th