Finally, because of competition and world events, airfares are dropping. International airfares are falling dramatically. During the coming post-Labor Day period and winter, airfares are starting to fall to where they used to be half a decade ago. Politics, terrorism, and competition are driving prices down, where market forces and cheap jet fuel didn’t manage.

The summer certainly didn’t start out this way.

This summer I purchased tickets from Boston to Pamplona, Spain, to fly in July. Though fuel prices are at a 10-year low, the airfares for the two tickets were at an all-time high, or close to it, by my reckoning. I paid more than $1,800 for each coach ticket, with $45 for an aisle seat in each direction on Iberia.

While I was in Europe after terrorism acts in Nice, France, and after the surprising Brexit vote in the UK, the cracks in the major airlines’ airfares began. Low fare airlines like Norwegian, Wow, and Air Berlin began to get traction. And, the big airline alliances — dominated by American, Delta and United — began to drop airfares as well, especially for the post Labor Day period.

Upon checking on airfares for mid-October from Boston to Madrid, I found they range from the mid-$600 to $1,100 range, for the most part. That is a far cry from the summer high of $1,800.

All the while the super discount airlines like Icelandair, Wow, Norwegian and even Aer Lingus are listing prices ranging from $570 to $700, roundtrip.

Indeed, the international airfare worm has turned in favor of consumers.

When we look at domestic airfares, the picture is not as rosy. Airlines are claiming a 7.8 percent drop in domestic airfares, according to the LA Times. When measured against an almost 30 percent drop in the top cost to airlines — jet fuel — the drop is paltry. Plus, it only applies where there is robust competition in the system. Any air routes without competition have seen increases or no appreciable drop in airfares.

A CBS story that looked at both major airline alliance airlines and low-cost airlines claimed that the overall drop in late summer airfares was 17 percent.

“I think you’ll see airlines have lower profits than they would have expected for the back half of the year and for 2017,” said Josh Marks, an airline consultant. “The major carriers are seeing a lot of competition on routes, particularly in leisure markets where they had a significant market share before. We’ve now seen growth by ultra-low cost carriers that are really offering rock bottom fares.”

Travel Weekly notes that low-cost carriers in the US are keeping prices low where they compete with the major airlines.

Frontier has just over 50 aircraft, all A320s and A319s, and [airline analyst] Robert Mann described it as an agile airline in terms of its ability to reposition planes to improve fleet utilization.

The Bottom Line: Competition is starting to force domestic and international airfares down. In the US the price drops are not as dramatic as those overseas. However limited, airfares are slowly dropping (not plummeting, like the cost of jet fuel during the past 12 months). Internationally, bargains abound — low cost competition is stronger than ever, political uncertainty is holding back business trips, and terrorism is making leisure travelers less certain about that vacation to see Europe’s major cities.

Nine hotel features to look for before making a reservation 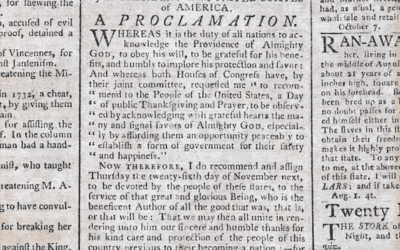 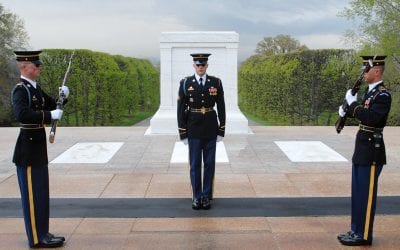