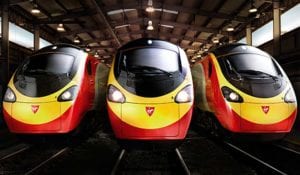 One of the fastest, easiest, and least stressful ways to get around Europe is by train. On three recent trips over the pond, I used BritRail as well as SwissRail passes and individual tickets, both purchased through Rail Europe. Rarely were trains late, most were extremely clean, and all had some level of food service, making the journey easy.
That’s what I love about traveling by train: ease. No need to adjust to driving a reverse standard on the opposite side of the road. No hassles about parking. No reason to stop for bathroom or fuel breaks. No need to break the bank with a rental car and petrol.
Sure, I sacrificed some independence — the opportunity to detour off a planned route to explore a promising lure — but I was able to experience some of Europe’s most scenic train rides, such as Scotland’s West Highland Line, from Glasgow to Oban, and Switzerland’s Glacier Express, from St. Moritz to Zermatt.
Train travel makes it easy to meet locals and fellow wanderers, to strike up a conversation with a seatmate and pick up some insider recommendations on sights to see and places to eat, as well as routes to take.
Then there’s serendipity. While waiting for a train in Abergavenny, Wales, I wandered into the station’s Whistle Stop Café for a cup of tea to pass the time. When the owner realized I was American, he broke out singing Oooooklahoma…  a real treat, what a voice! And the main station in Zurich, Switzerland, is a foodie paradise, with dozens of vendors selling fresh and prepared foods, breads, sandwiches, and ethnic favorites; a budget find in this pricey city.
Trains aren’t the right choice for everybody, but they’re worth considering as an efficient, green, and fun way for exploring Europe.
Here are a few tips for rail travel in Europe: 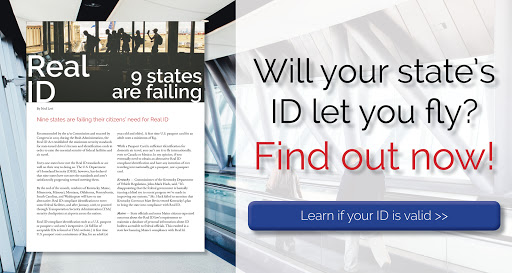 1. Class status: I’ve traveled in both first and second class, and while first offers a few perks and more comfort, in most cases, the routes and views are the same. Look also for trains that travel the same routes, but without the scenic train status. Tip: If taking one of the long-haul Virgin trains operating between England and Scotland on a busy weekend, opt for the First Class upgrade fee, when available, to enjoy more space and free Wifi.

2. Scenic and specialty routes: Some Swiss trains that travel along especially scenic routes have observatory cars and will allow an upgrade for a fee. I did so, and had the entire car to myself. Tip: If the budget is tight, look for regular trains that travel the same routes as the designated observatory-car ones. Of course, that won’t work on Switzerland’s Chocolate Train, a delicious day trip connecting Montreaux, Gruyeres, and Broc.

3. Reservations: Make seat reservations during holidays and on popular trains, or risk standing for the journey; fees may apply. Reservations may be made up to two months in advance.

4. Deals: Check the Rail Europe site, for example, there are Swiss Fall Pass deals and other train pass specials.

5. Bonuses: Some multi-day train passes include free or discounted travel on boats, buses, and private trains and/or admission to museums, theme parks, tours, and even accommodations.

6. Luggage: Many stations, especially those in smaller towns, do not have elevators or ramps, so little or lightweight luggage is definitely an advantage. It’s also easier to store small pieces at your seat, either underneath or on the rack above. If you’re storing luggage in the racks near the doors, it’s wise to keep an eye on it.

7. Train splits: Train cars may be added or dropped en route. Read signs on train cars carefully. Better yet, always confirm your destination with the conductor.

8. Lodging: If you’re trying to avoid taxi fees, look for accommodations within walking distance of the train station or on public transit routes. If walking, be sure to know the topography. The first time I visited Edinburgh, the easy walk to the hotel proved to be uphill all the way.

9. Overnight trains: Save on a hotel room and maximize touring time by taking an overnight train between destinations.

10. Air & train: When researching options for getting to a European destination, if cost is an issue, consider other arrival airports paired with a train to your final destination. For example, if you can snag a great flight deal to London, consider taking the Eurostar to Paris.