The Big Hack: The day cars drove themselves into walls and the hospitals froze

This story about what might happen in the future of our interconnected world, leaves everyone with plenty to muse about. Could this happen today? In pieces, it already has. Cars have been taken over by hackers, bank robberies have been completed using only the Internet, hospitals have been infiltrated by malware, and more.

So, theoretically, the hacking could be coordinated and the effects could be massive. A fascinating read. 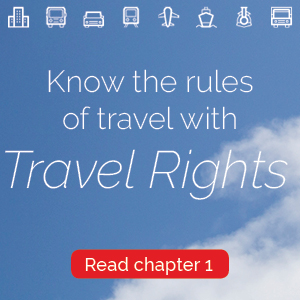 As those who were able to sleep began to wake up the next morning, the attacks seemed to have stopped — though no one could say for certain. Security teams at every company and government agency had worked through the night to safeguard their systems, and the Pentagon, joined by intelligence agencies around the world, was trying to track down the offending hackers, who seemed to have decided to stand down and withdraw for a while.
…
Only a dozen people had died in the attack, but the city had undeniably changed. No buildings had been destroyed, no bombs had exploded, no money had been stolen, but each scenario now seemed not just possible but imminent. The direct economic cost was sure to be significant — the Dow dropped a thousand points by week’s end — and the personal trauma was still ongoing.
…
It was hard to blame people for their anger when they had been told to trust that the devices they brought into their lives were safe, only to find that many of them weren’t.

Take an exclusive look into the Heathrow Control Tower to celebrate our 70th birthday….Adrian Dolan turned the passion of a lifetime into the career of his dreams when he became an air traffic controller at Heathrow Tower. Now he is one of around 60 air traffic controllers — split into five ‘watches’ — handling an average of 1,350 flights every day from high above the airport’s runway.

America! The cyclist is not your enemy

A plea from the bike: Let’s end the ridiculous battle between cyclists, pedestrians and drivers.

I don’t know many drivers in the US who like bicyclists, and vice versa. But, more and more, automobiles are having to get along with bikes and their undisciplined drivers. Cars have to follow the rules, but bikes can do what they want. Cars stop as at stoplights and stop signs; bikes rarely do. Cars are not allowed on sidewalks weaving through people, dogs and hotdog carts; bikes do it all the time. But, this article, written by a bicyclist, urges drivers to hug him and bicyclists should do the same with drivers. Will it work?

To be fair, what irritates the public is not bicycles, but bicyclists. Here, many people have anecdotes, sometimes years old, which can be vividly recalled at town meetings, bike lane hearings and in the comments sections of articles like this one. Stories like the nefarious cyclist who rode the wrong way on a one-way street. The bike doofus on the sidewalk who nearly rode over Pinky, the neighbor’s adorable French bulldog. The Spandex lunatic who pulled up to your car at a stoplight, condemned your driving, used some colorful language and gave you the finger.
…
Here’s the truth: Bike Lovers and Bike Haters might love to howl at each other, but none of us are going anywhere. Bikes are here to stay, as are pedestrians, runners, skaters, rollers and the guy on the StairMaster that escaped from a rodeo. Cars, too, are staying, though it appears we’ll be getting a driverless version of those soon. 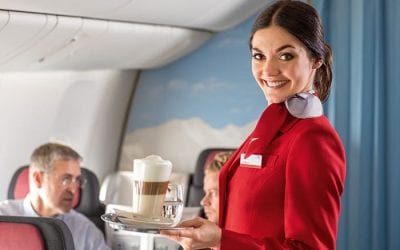 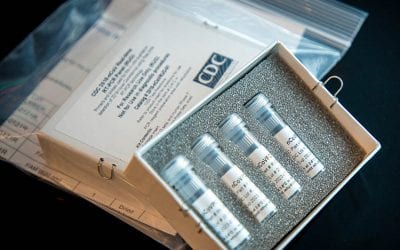