Every monument tells a story and one teens will remember 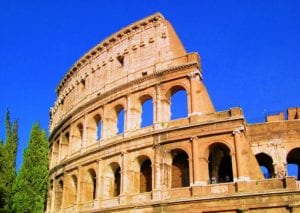 I’ve been involved in planning a trip to Italy with a focus on Rome and Venice. The grandson of a good friend of mine is coming along. I need to show him Rome for teenagers. He is in 7th grade and just entered his teens. So, this trip is going to be filled with monuments of wonder for a 13-year-old. The good thing is that they are still filled with wonder for a 66-year-old as well.

What to see? Normally, I would head to churches and museums, but I remember how dreadful it was spending time in these same museums when I was a kid. So, my guide is what I found fascinating and the sights that impressed me when I was in my early teens.

Here is my list for visiting Rome for teenagers 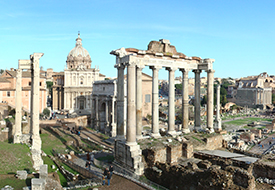 1. The Colosseum
This is the biggest ruin in Rome. It is filled with evocative memories.

2. The Roman Forum
I like looking at it from above, but many like walking along the old Roman streets. 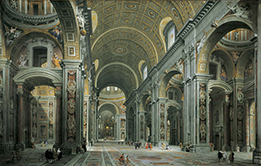 3. Elevator to the top of Vittorio Emanuele II Monument
A great view over the Forum and across to the Colosseum

4. St. Peter’s
The biggest church in the world. A must-see for anyone of any faith and of any age. 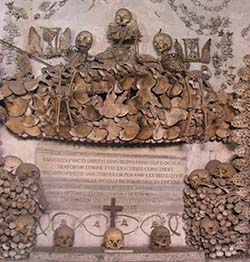 6. Capuchin Crypt — Church of Santa Maria della Concezione to discover the Capuchin Crypts.
Lots of bones in piles and arranged for macabre decorations.

7. Catacombs of Domitilla — The longest catacombs in Rome
The catacomb of Domitilla, with its 15 km of subterranean galleries, is not only the largest catacomb of Rome, it also provides an extensive insight into all phases and phenomena of an Early-Christian necropolis. A subterranean basilica was the centre of a pilgrimage sanctuary with the graves of the martyrs Nereus and Achilleus up until the Middle Ages. With about 80 painted tombs, the Domitilla catacomb also comprises one of the largest inventories of catacomb painting. 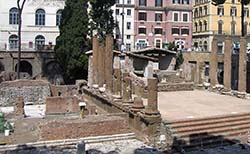 8. Largo di Torre Argentina (Cat Sanctuary)
Cats everywhere. This sunken temple (really not sunken, but Rome grew up around and on top of it) is where Julius Caesar was betrayed and killed. Feral cats have inhabited the site for years and are taken care of by volunteers. Since the mid-1990s, the population has grown from about 90 to the current 250. 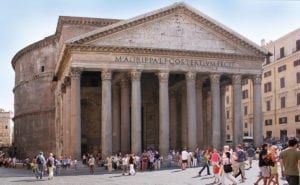 The Pantheon is a building in Rome on the site of an earlier building commissioned by Marcus Agrippa during the reign of Augustus. The present building was completed by the emperor Hadrian and probably dedicated about 126 AD.

…it is what’s overhead that draws the gasps: the largest masonry dome ever built—142 feet in diameter and weighing five thousand tons—it is the paterfamilias of every structure like it erected since. At the top is one of the most famous features in architecture, the oculus. It focuses a circle of light into the Pantheon that, tracking the transit of the sun, passes slowly across the interior surfaces as the day progresses. This moving disc—glowing, silent, inexorable—transforms the Pantheon from bricks-and-mortar house of worship into an almost living thing.

Understandably, given its scale and spread, discussions of the Pantheon have tended to focus on engineering—what it took to erect it and keep it standing. To minimize its weight, the dome thins as it rises, starting at about 20 feet thick at the bottom and tapering to only about four feet at the oculus. Lighter aggregates were mixed with the cement as the dome rose.

10. Trajan’s Market
The covered hall of Trajan’s market was designed by the emperor’s ingenius architect Apollodorus of Damascus. It represents the ancient equivalent of the modern shopping centre, housing no less than 150 shops and offices.

The Forum consisted of a vast portico-lined piazza. The main entrance is via a triumphal arch surmounted by a statue of Trajan in a six-horse chariot. On either side of the piazza are markets, also housed by the exedrae.

11. Trajan’s Column — One of the most impressive columns that I have ever seen is Trajan’s column. It is an engineering marvel, mainly because of the technology that was necessary to build it to its height back in the days of the early Roman Empire. But, what I like even more is the story about Trajan’s military victories that spiral up the columns. We get to see these in close-up at the next sight, the Museum of Roman Civilization.

12. Museum of Roman Civilization
Unfortunately, if my Italian is still functional, this museum is closed for renovation. It has wonderful models of the city as it grew and of the culture as it changed from Roman days to the present. The museum is a bit out of the way in EUR, but worth the trip if it is open.

13. Castel Sant’Angelo/ Hadrian’s Tomb
This is on my teenager’s list because I have never been here, and I love castles. So, on this trip to Rome this is one of my bucket list visits. This was originally a defensive castle that was changed into Hadrian’s Tomb and then changed back into a defensive castle to provide respite for the Pope in times of trouble. I can’t wait to get there.

OK. That’s the plan. We’ll see what happens during the next three days. I will file an update on this story as adventures unfold. Plus, I look forward to eating too much pizza and pasta for my carb deprived system. Oh, yes, of course there is the wine as well. It should be a glorious time. 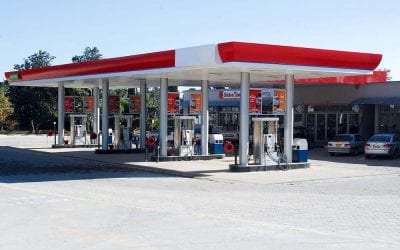 Is this good? Gas prices are falling dramatically 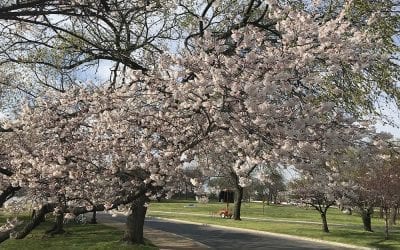 How to take an inward journey in the COVID-19 world 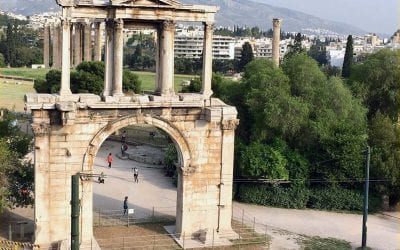 Can a COVID-19 staycation fulfill my travel dreams