Pilfered luggage on a bus can be an expensive travel lesson 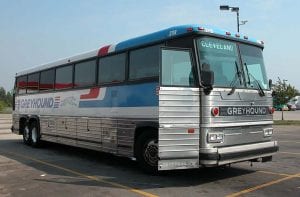 At first, Beverly Parker’s Greyhound bus problem looked like a slam dunk case. Valuables had gone missing from her checked luggage during a recent trip from Birmingham, Ala., to Albion, Mich. And Greyhound wasn’t exactly breaking a land speed record to help her.

But then I read the details of her request, and a simple case of pilfered luggage problem suddenly became complicated. It wasn’t the $150,000 claim amount that fazed me. My computer adds a few extra characters if I don’t release the zero key fast enough. I was certain that was a typo.

It was everything else.

Parker’s case is a reminder to read your travel company’s luggage liability rules before you entrust them with your valuables. It also underscores the importance of keeping your compensation request in line with a carrier’s legal obligation. Otherwise, you could learn a very expensive lesson.

This Greyhound bus pilfered luggage problem made me ask a series of questions about consumer education in America. The answers to these questions would help Parker and many people like her advocate for themselves.

It was an uneventful bus ride to Michigan, until …

By all accounts, Parker’s 20-hour bus ride from Alabama to Michigan was routine. Her motorcoach made scheduled stops in Nashville, Cincinnati, and Detroit before reaching her destination.

But as she explains in a letter to Greyhound’s CEO, there was nothing routine about it:

I am a loyal passenger on Greyhound Lines as I ride the bus at least 4 times round trip each year. The purpose of this letter is to see if I can receive a solution letter for a financial settlement which I have been trying to receive for a while now with no success for my lost or stolen items.

My luggage has a yellow special handling tag that indicates that Greyhound is responsible for my luggage and the contents.

I was referred to you by your coworkers that I feel have been stonewalling and providing incorrect information up to this point. The most recent interaction was 4/26/19 around 6:34 pm in which Ms. Brown called me and stated she worked in the corporate office. We had a conversation and she stated she would contact back Monday and have not heard anything from her up to this day.

This has been a long and unsuccessful journey that I feel could have been resolved if there was better communication between your company and me. I have included a package of the documents that will show how long this process has been to get the letter. Since I had to mail the packages I am including my expense for those in my complaint (see the items).

I just want the issue to be taken care of as I suffer from chronic depression and other health concerns that I believe this is not helping with my wellbeing.

By now, we can see a few red flags on the horizon.

First, there’s the $150,000 claim, for which you could buy a pretty decent used motorcoach. Then, it’s the letter along with a statement about chronic depression that seems to have nothing to do with the missing luggage.

Yet, I still wanted to help with this Greyhound bus problem.

So how did this Greyhound bus problem happen?

I dug deeper into the claim. What happened to Parker? Then I found her actual claim: 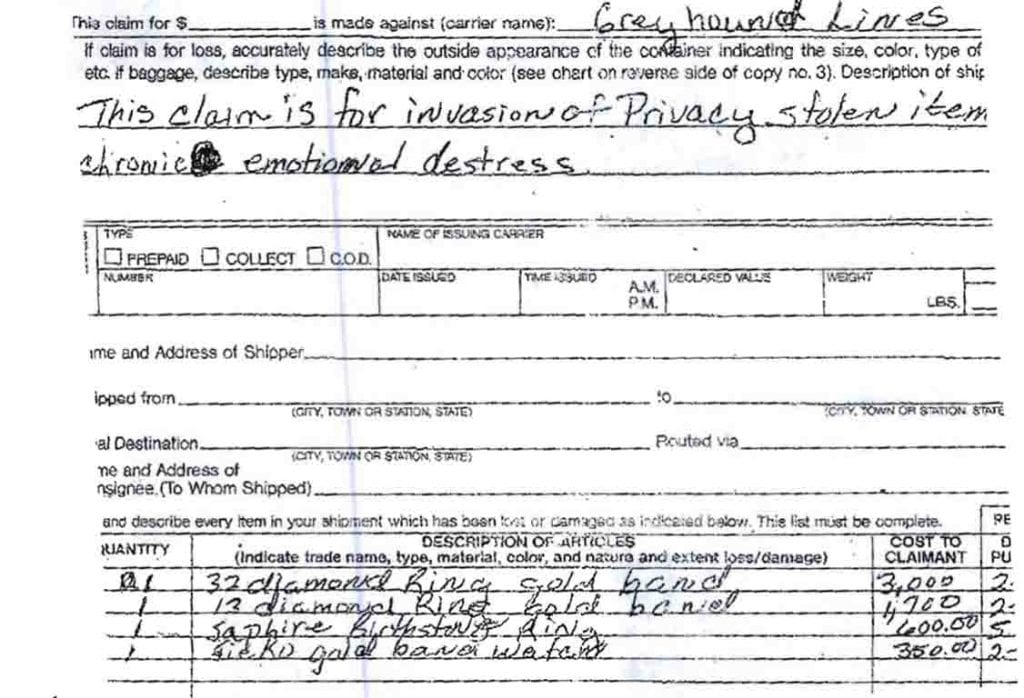 The $150,000 claim was largely for “invasion of privacy” and “emotional distress.” The reason? She says someone stole $5,650 worth of jewelry from her checked luggage, even though the bag had a yellow tag on it, which she says entitled it to special handling.

A quick look at Greyhound’s luggage liability shows its liability is limited.

If any of your checked baggage goes missing or is damaged while being stored in the baggage compartment under the bus, you can apply for compensation. You’ll need the baggage tag that was given to you when you checked your bag to process the claim.

We offer a maximum value of $250 per adult ticket and $125 per child ticket. If you have anything in your checked baggage that’s worth more than this amount, we can’t pay any more, unless you bought insurance.

Parker didn’t have insurance. And what about the pain and suffering the loss of her valuables caused? Unfortunately, Greyhound’s conditions of carriage make no mention of compensation for mental distress.

How to avoid a Greyhound bus problem like this

We publish the names, numbers, and emails of key Greyhound executives on this site. But simply sending an email to an executive wouldn’t have done Parker much good. She might have also benefited from some of the proven problem-solving strategies on this site — and adjusting her claim to a more realistic level.

Under Greyhound’s conditions of carriage, Parker couldn’t file a claim for more than $250. She might have been able to ask for more in small claims court. Alabama small claims court actions are limited to claims of $6,000 or less.

But the best way to avoid a Greyhound bus problem like this is to never, ever pack jewelry in your checked bag.

It’s unclear why she packed two diamond bracelets, a birthstone ring and a gold band in her checked luggage. But if she’d simply carried the jewelry with her or worn it, then she would have avoided this trouble.

If your claim is outside the scope of the carrier’s liability rules, there’s one more thing you can do to kill it: threaten to sue. Unfortunately, that’s exactly what Parker did. She found an attorney in Albion and sent a strongly worded letter to Greyhound in which she added perjury to her laundry list of charges.

Whether the claim has merit or not, sending a legal letter usually takes the case out of the hands of the customer service department and puts it straight into the legal department’s domain. The only way out of that department is usually through a court.

And for my advocacy team, it’s also the end of the road. We can’t advocate cases once a consumer has engaged legal counsel, for a variety of reasons. But mostly, this is not a legal advocacy organization. We use other — and at times, more effective — methods to encourage a fair resolution to a consumer problem. Sadly, Parker’s case was a non-starter.

READ ALSO: Keep belongings safe and secure at the airport

So what’s your consumer IQ?

I’ve been thinking about Parker’s case a lot since it crossed my desk last week. I don’t know her personally, but she comes off as a well-meaning passenger who just wanted Greyhound to do the right thing. I’ve corresponded with thousands of people just like her. Most are good, reasonable people who just don’t understand how to effectively resolve a consumer problem. Maybe they exaggerate their claims (one zero can make a big difference) or they use the wrong approach (like making an empty threat of litigation). But ultimately, I think companies can quickly remedy these inflated consumer claims because they can easily — and legally — swat them down.

And that’s made my inner conspiracy theorist wonder whether companies are actively trying to create an entire generation of customers who can’t help themselves. At the risk of repeating myself, I believe these are otherwise smart, honest people who just don’t know anything about consumer rights.

That’s led to a series of even bigger questions. Can you measure consumer IQ? What is your consumer IQ? What should it be? How early should we start developing consumer IQ in schools, in order to counteract the obvious efforts by corporate America to turn all of us into obedient automatons?

I would have loved to help Parker. And I suspect that if we answer these questions, we might be able to help her and many, many people like her.

Keep belongings safe and secure at the airport 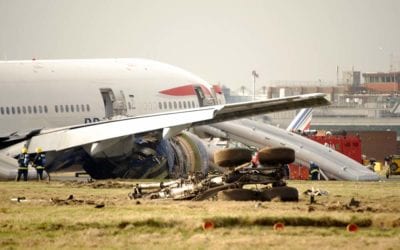 How to not forget anything on your next trip