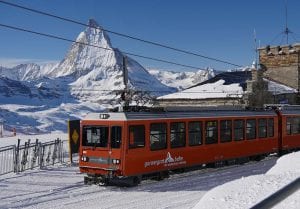 Switzerland – the most honest country

This is a fascinating weekend. We take a look at a study about most honest countries. This is the result of a lost wallet study and where they are returned and where they are not. We then have a story about new finds in Pompeii. They are turning up as excavations expand. Take an architectural look at atrium hotels. And, then present the Thanksgiving travel poll results.

Best place to lose your wallet

They say that honesty is the best policy, but it is more. Honesty allows a country to operate, to collect taxes, and run businesses. There is a balance between self-interest and honesty. However, it may not be what you think. Strangely, the more money in a wallet, the greater chance that it will be returned. Perhaps if we only take a little money, it is no big deal. But when we take a lot it makes us a thief. BTW, the USA is in the middle of the pack.

Theories of honesty make different predictions about the role of material incentives.

… We visited 355 cities in 40 countries and turned in a total of 17,303 wallets. We typically targeted five to eight of the largest cities in a country, with roughly 400 observations per country. Wallets were turned in to one of five types of societal institutions: (i) banks; (ii) theaters, museums, or other cultural establishments; (iii) post offices; (iv) hotels; and (v) police stations, courts of law, or other public offices. These institutions serve as useful benchmarks because they are common across countries and typically have a public reception area where we could perform the drop-offs. [The results are fascinating for those who take the time to read.] 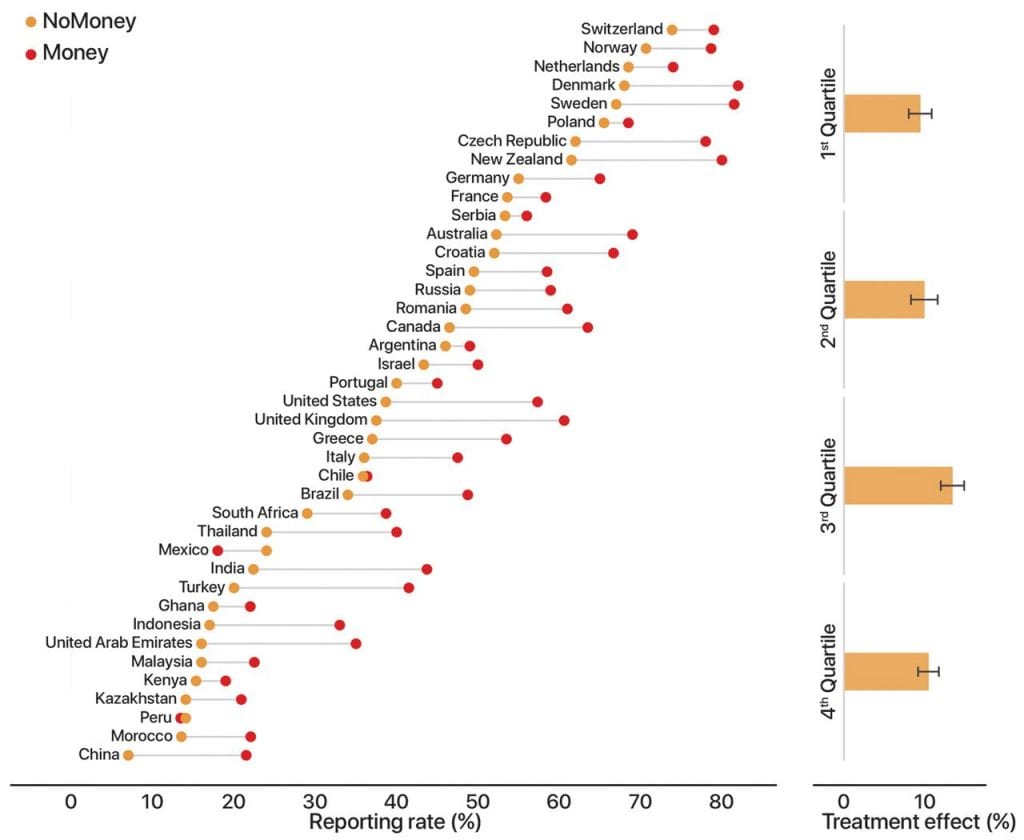 The bodies of a rich man and his enslaved server, lying at the foot of the stairs. A saucy ancient fresco coming to light. A thoroughbred horse, its body rediscovered 2,000 years on. Even a bit of graffiti changes everything we knew about the town of Pompeii and the volcanic eruption which destroyed it. A CNN story tells us about more to come.

Visitors to Pompeii — one of Italy’s top tourist attractions — often remark on its sprawling size. The ancient city is large enough to get lost in; certainly large enough that taking a tour is the best way to see it. “It’s difficult to imagine how big Pompeii is, even for people who know a bit about it,” says Naples-based tour guide Fiorella Squillante.

But what visitors often don’t realize is that only two thirds (44 hectares) of ancient Pompeii have been excavated. The rest — 22 hectares — are still covered in debris from the eruption almost 2,000 years ago.

Into the heart of the Atrium Hotel

This is a post about how US architecture is influencing the world. The atrium hotel design is an all-American creation. It is now being embraced around the world.

We don’t build them much anymore, but Americans invented, perfected and exported this unique building style to the world (where it continues to prosper). Birthed in brash excess, atrium hotels were first seen as too gaudy by the modernist architectural establishment and as too profligate by penny-pinching chain hoteliers. To varying observers, they suggest everything from Disney to dystopia. But in their heyday, these buildings promised — and delivered — a spectacle like no other. …

The atrium is an ancient architectural feature. It’s fairly rare in skyscrapers, however, as it inevitably involves a waste of leasable space. …

These spaces are often a bit confusing, sometimes alienating, but often enthralling and majestic. They cannot help but dazzle. An atrium is, above all, an extravagance — most buildings cannot so indulgently squander their floor space. Though they might not be the wave of the future, they deserve to remain a valued part of the past. 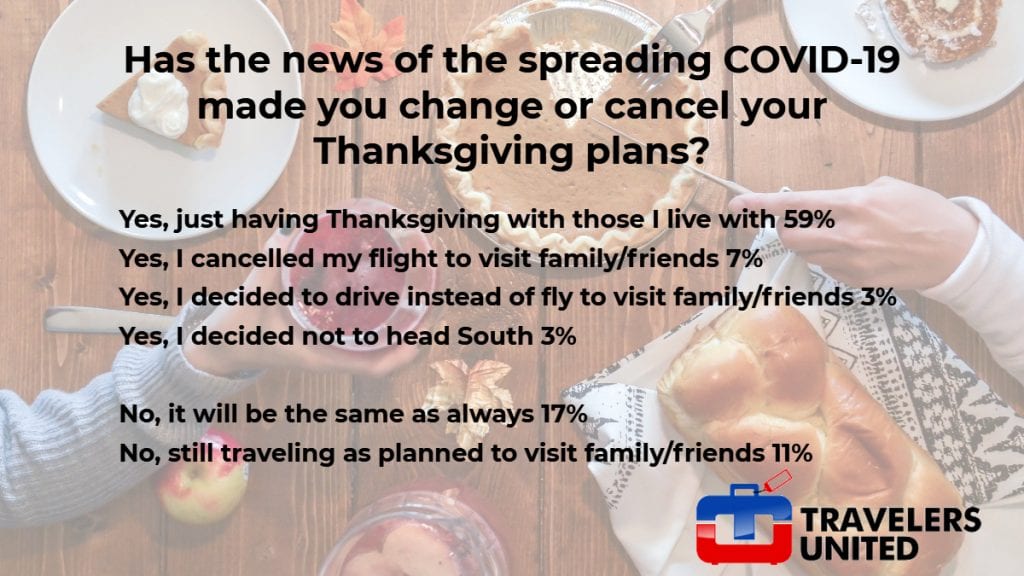 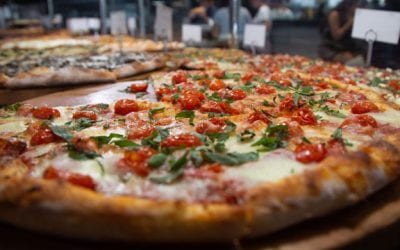 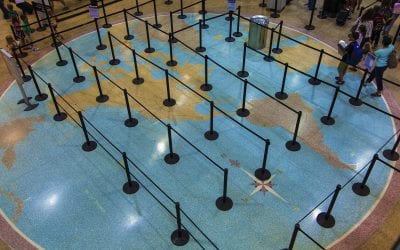 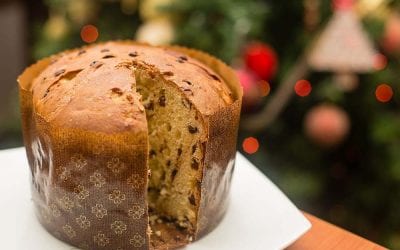