Connection consequences caused by airline delays should be the responsibility of the airlines. 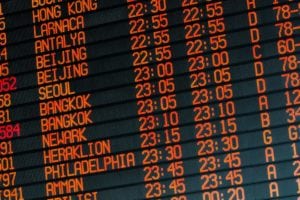 Recently, a study using DOT data showed that airline delays that cause missed airline connections have been increasing at an alarming number of airports across the country. A normal question Travelers United receives is whether or not these delays are really problematic and do we hear about the delays. While simple delays in themselves may be an inconvenience for some travelers, the consequences of missed airline connections are enormous.

Recently, many airlines have had total meltdowns regarding their flight schedules.

All airlines have struggled to provide passengers seat availability as they began to recover from the pandemic. However, their efforts have fallen short. Passengers often have seats, but miss their connections. Unfortunately, the DOT has no requirement that airlines maintain any semblance of schedules. No one holds the airlines’ feet to the fire through compensation to passengers or fines to airlines.

Travelers United wants the Department of Transportation (DOT) to hold airlines responsible for maintaining their schedules. Airlines should be required to fly within two to three hours of their normally scheduled domestic times. Then passengers could book connecting flights on other airlines with less fear of missed airline connections.

ALSO ON TRAVELERS UNITED: Airlines are common carriers — they should follow the rules

Airlines must assume responsibility for their published schedules

Airlines in their contracts of carriage assume no responsibility for arrival and departure on schedule. Their delayed flights have big financial consequences for passengers. Travelers face change fees and cancellation fees in addition to extra airfare for missed airline connections. They must deal with these fees through no fault of their own. Plus, they miss their meetings, weddings, funerals, and other family events.

Here are some examples:

Airlines should be responsible for missed connections

According to recent headline stories, these incidents frequently happen and result in record consumer complaints. Airlines claim no responsibility for any delays or missed airline connections. And DOT has no enforcement provisions for delays or widespread flight disruptions. All an airline legally has to do is post on its website it will provide no assistance or compensation.

Passengers have to do the best they can in the situation caused by the airlines. Airlines may provide accommodations and a paltry dining stipend. But, passengers miss cruises, tour groups, family events, and meetings.

In Europe, airlines must stick to their public schedules within three hours. Organizations like AirHelp.com can help travelers get compensation when their flights are delayed.

These delay rules apply only to European Union airline flights outside the EU. However, they apply to all airlines operating within the EU. This compensation helps travelers pay for the consequences of missed airline connections and delays.

Travelers United is discussing a US regulation change with Congress and DOT. We are attempting to institute delay rules similar to those of the EU here in the USA. When airlines had reciprocity agreements, missed connections caused by airline delays were handled by shifting passengers to other airlines. Today, many of the reciprocity agreements are no longer in force. Passengers now need protection for missed airline connections that are no fault of their own. And, airlines should be held to be accountable for maintaining their public schedules.

Everyone loves no mandatory hotel fees — it unites America 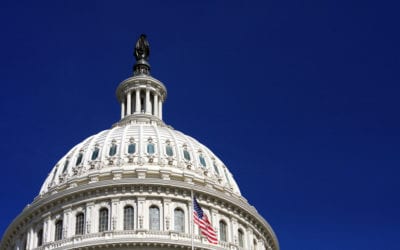 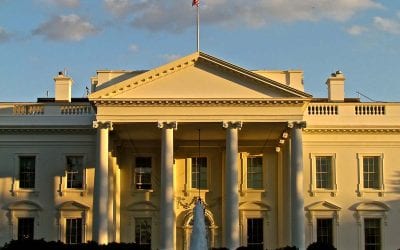