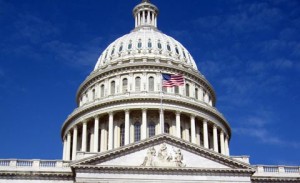 Travelers United, the largest US consumer advocacy organization dedicated to travel, today joined efforts with more than 30 other key commercial and business aviation associations in sending a joint consumer/industry letter (included at the bottom of this article) to Senate leadership. It urges the Senate to swiftly consider a long-term reauthorization of the Federal Aviation Administration (FAA) before the current authority for the FAA’s activities expires on September 30.

This joint consumer/industry letter is the first in memory where both aviation industry organizations and consumer advocates have worked together for passage of legislation. There are still many disagreements over the final wording of the FAA Reauthorization Bill. However, all of our organizations understand that a long-term aviation funding bill will allow our national airspace system to continue improvements to the air traffic control system, to accept the introduction of unmanned aviation systems, and to add about a dozen consumer protections to our aviation regulations.

The House version of the FAA Reauthorization Bill has been ready for months. However, the Senate version has been delayed over bickering over several major aviation issues, especially the pilot training air-time minimums. However, after years of efforts, many of the consumer protection issues which have been pioneered and advocated for by Travelers United are ready for a vote.

The House version of the FAA Bill (H.R.4) already lists these improvements. Every section will make the flying experience better and safer for travelers.

The Senate version that will be negotiated with the House version (H.R.4) includes the following:

The joint industry letter states that the FAA and the traveling public have been subjected to short-term extensions of the FAA’s authority since 2015, and these stopgap measures have negatively impacted the FAA’s activities. Prompt consideration by the Senate will enable discussions with the House to resolve any outstanding differences between the two bills before the expiration of authority. 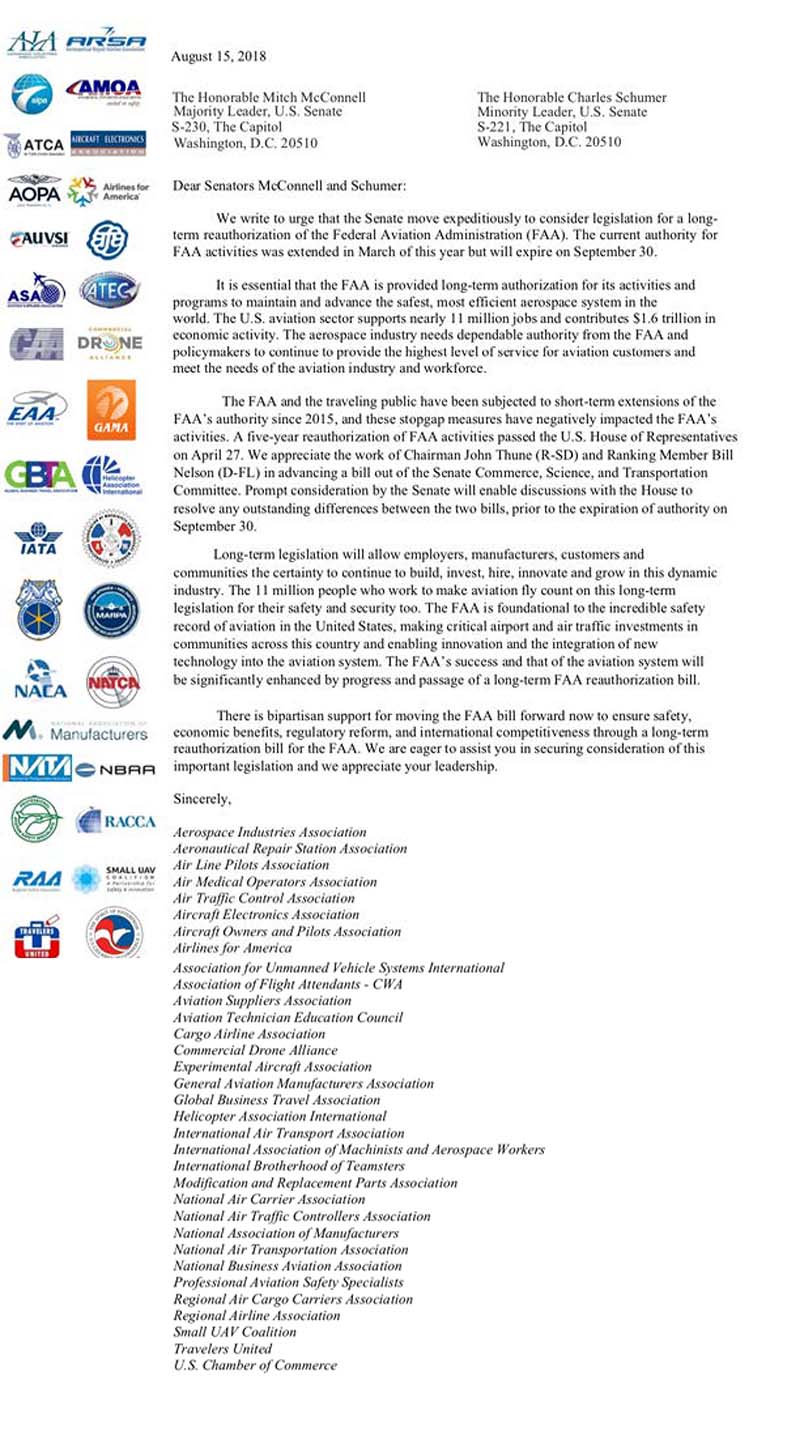 How you can survive an emergency landing