How to stop bad plane behavior 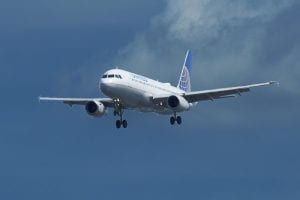 Last week, I wrote about offensive air traveler behavior that readers told me they have endured while in-flight. Poor passenger behavior can affect passengers anywhere in commercial aircraft.

This week, I have suggestions for what you might do to successfully halt the actions of bad plane behavior violators you encounter.

Barefoot passengers:
If someone in your row goes barefoot, try to reason with them. Point out how filthy and germ-laden airplane floors are. Let them know, if necessary, that in case of an emergency, footwear is essential during an emergency evacuation, as passengers sometimes must navigate dangerous torn metal and debris.

If that doesn’t work, I suggest shame. Show them you’re making a video of them for Facebook or Instagram.

If a passenger extends their bare feet from behind, into your seat space, immediately get a flight attendant to help.

READ FROM LAST WEEK: Don’t be one of these inconsiderate air travel violators!

Dirty diaper parents:
If you’re sitting next to or near parents starting to change their baby or with the infant’s diaper in their seat, remind them that many airplanes have a lavatory with a baby changing table. Your flight attendant will know. If there is none, have them ask the flight attendant for an alternative idea.

Remind the parents to get a plastic bag from a flight attendant for the diaper’s disposal, if they don’t have one, and to dump the diaper in the lavatory trash, not their seat pocket.

Seat kickers:
If an adult is kicking the back of your seat, respectfully ask them to stop. If it’s a child, under no circumstances speak directly to the child. You don’t want the parents becoming hostile because you ordered their child to do something. Respectfully ask the parents for help. If it continues, speak to your flight attendant.

Nasty and noisy in-flight drinkers:
This is a tough one. You’ll need help from a flight attendant. Obviously, drunk passengers aren’t supposed to be served alcoholic beverages, but in my experience, they are, much too often. Ask a flight attendant for help, particularly if the passenger has threatened you or physically touched you. If other passengers are being annoyed, ask them to also speak to the flight attendant. If the passenger is just obnoxiously noisy and you’re not getting help, put on a-noise canceling headset and try to ignore the problem.

Passengers who ignore their children:
You’ll need flight crew help to deal with parents ignoring their child. Constant crying or screaming from a child that’s being ignored affects everyone, including the flight crew, so they’ll help. Don’t wait too long before asking for assistance for the child. When a baby in a bulkhead bassinet was being ignored on a long flight I took to the Middle East, my flight attendant smiled and whispered something into the mother’s ear. Magically, the baby wasn’t ignored again. The quiet was heaven, at 38,000 feet.

Smash-down recliners:
Stopping those who both recline to the limit and do it beyond fast is sometimes impossible. Don’t waste your money on a gadget to stop seat recline as airlines don’t allow them because they damage seats. If you’re using a laptop or tablet on your tray table, for example, proactively ask the passenger in front of you to give you a warning and recline slowly, if and when they recline. I’ve found most passengers will be reasonable about it.

No headphone gamers:
If a child is not using a headset while gaming, watching a video or playing music, just like what you need to do about child seat kickers, talk to the parents, never with the child. If it’s an adult, remind them to use a headset. If they don’t comply, ask a flight attendant for help.

Overhead bin space stealers:
If you’re at your seat and a passenger who obviously isn’t seated near you starts to push your belongings aside to put their belongings in the overhead bin above you, speak up. Tell them to stop and stow their gear at their seat. They normally back off for me. If you arrive at your seat and the bin space is taken, you’ll likely get no help. Flight attendants aren’t going to waste time rearranging overhead bin space other than to rotate bags to gain extra room.

Seat switcher cheaters:
It’s easy to be pushed to swap your seat in a good location for which you may have paid extra, to a poor one, by a passenger who knows how to make people feel guilty. I’ve moved a couple of rows, a few times, to a similar seat, so a parent and child could sit together, but when the seat move was clearly to upgrade a passenger at my expense, I refused to move. No passenger is obligated to swap.

Most of the time, air passenger violators can be stopped, but you’re going to have to be willing to speak up for yourself, to other passengers, parents of child passengers and flight crew. You’ll need to take charge. Be firm, but respectful. Respect goes a long way.

Here they are: The most ridiculous travel fees 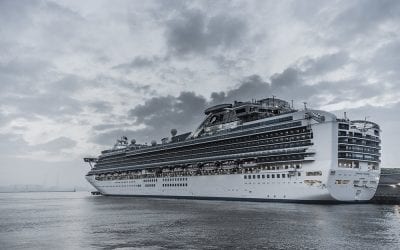 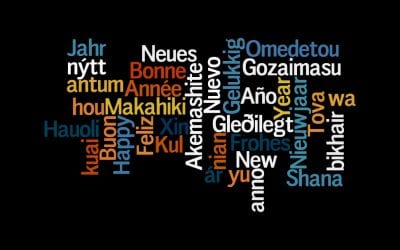