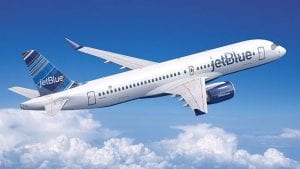 This Sunday, we look at one of the most consumer-friendly planes in the sky. It is not a jumbo jet, but rather a large regional jet, the Airbus A220. This JetBlue version is being introduced this year. We analyze the differences between flying non-stop instead of with layovers. CNN decides to scrap its airport TV channel. And Travelers United readers let us know if they will honor President Biden’s face mask mandate.

Back at the beginning of 2018, Bombardier and Boeing were in a pitched battle over whether the new A220 regional aircraft would be able to be sold in the US. At that time, Bombardier was a Canadian company and the administration was focused on keeping manufacturing in the US. After negotiations, AirBus purchased the Bombardier C-Series jet and decided that it would be built in Alabama. Eventually, Airbus secured permission to sell the plane in the US. Delta was the launch customer here in the US. JetBlue also purchased a number of the A220.

Travelers United was involved in supporting the Bombardier cause because the plane was designed with passengers in mind. These were the beginning of the days when airlines were attempting to squeeze as many passengers into planes as possible. This plane, today the AirBus A220. is still one of the most consumer-friendly planes flying today.

The seats have a width of 18.6 inches, making it the widest economy seat in the airline’s fleet. The front of the seat is made from vegan leather called Ultraleather. Meanwhile, on the back of the seat passengers will find a mesh pocket for storing everything from water bottles to loose items.

If you’re not so interested in the seat, perhaps the entertainment system will grab your attention. Every seat has a 10.1-inch high definition screen. Each screen has access to 30 channels of DIRECTV, in addition to a huge catalog of shows and movies.

Personal devices can be paired with the screen for use as a remote or a controller for games. And, don’t worry if your battery is running low — the aircraft features in-seat power. Passengers can access AC, USB-A, and USB-C sockets. It seems from the photos that the seats even appear to take contactless payment!

Are layovers riskier than long-haul flights during the pandemic? Here’s what doctors say

Doctors tell us whether they think there is a medical difference between flying non-stop and with layovers. The results are surprising. It depends. There are no studies about layover effects on catching COVID. However, there are verified studies that show on long-haul flights the chances of getting sick are higher than on short-haul flights. Then again, changing planes is fraught with problems because of the crowds at airports.

Recent studies on in-flight transmission of the coronavirus make clear that longer flights have been superspreader events; the longer a group of people is gathered, the higher the risk of the virus becoming airborne. But health experts have also warned travelers that airports and public transportation can facilitate the spread of the coronavirus, as well.

So what is a traveler to do if the options are either boarding a long, potentially crowded flight or breaking up the journey with a precautionary layover?

Doctors say it depends but that one option will typically be better than the other. Here’s what to think about before a long flight during the coronavirus pandemic. 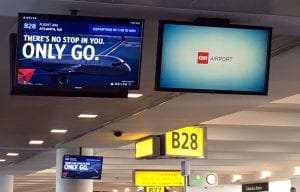 Finally, changing technology that led to the creation of CNN’s TV broadcasting system doomed the network. Streaming media that can be personalized by each user, combined with the dramatic drop in viewers at airports during the pandemic ended CNN at airports. After 30 years, the network will stop broadcasting in March.

CNN said the [airport network] operation, which aired a mix of news from CNN and snippets from other WarnerMedia networks in 58 different airports in the U.S., would close as of March 31.

“The steep decline in airport traffic because of  COVID-19, coupled with all of the new ways that people are consuming content on their personal devices, has lessened the need for the CNN Airport Network and we had to make the very difficult decision to end its operation,” the AT&T unit said in a statement.

The Atlanta Journal-Constitution added language adding that replacing CNN airport TV will not be easy.

Atlanta-based CNN Airport Network currently airs on TV screens in 58 airports around the country, with a mix of live CNN news, lifestyle and entertainment, business and sports news. 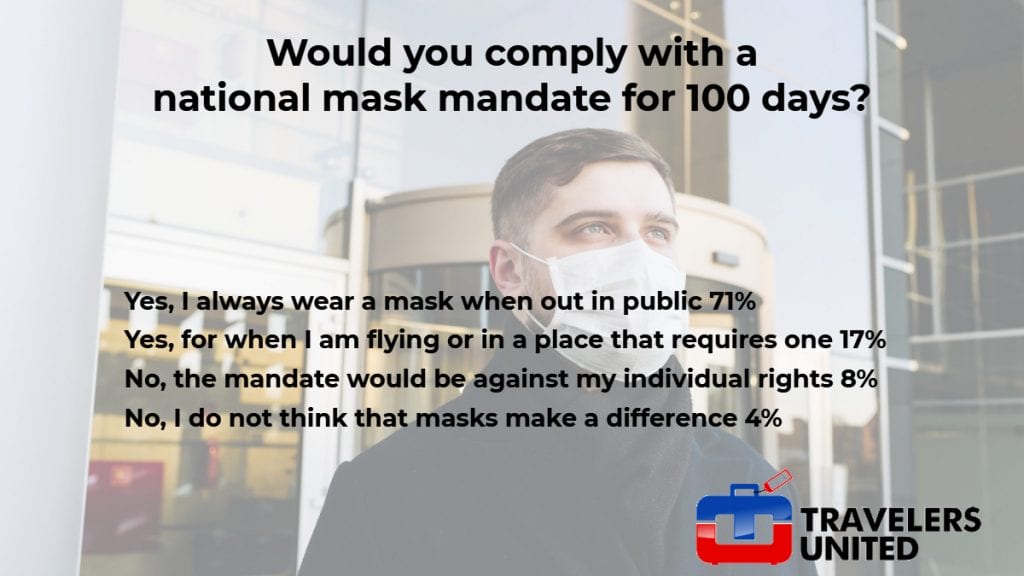 READ ALSO:
Is tipping too much a good thing? Are you an overtipper?
A second passport? Can you get one? Is it useful? 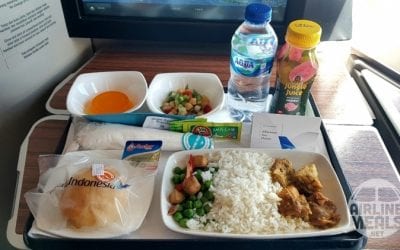 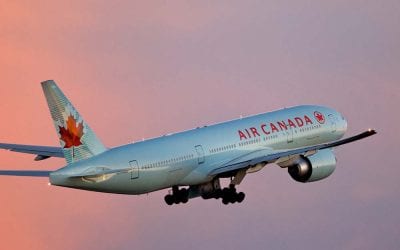